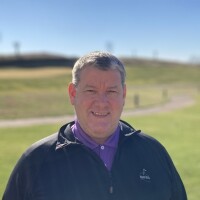 A native of New Orleans Louisiana, Justin graduated from Mississippi State University with a Bachelor of Business Administration degree in 1998 through the Professional Golf Management Program.

In July of 1999, he became a member of the PGA. Justin’s success in facility management at multiple properties of varying types throughout the country can be largely attributed to his focus on building high performing teams.